December 21, 2012, actors Hugh Jackman and Russell Crowe were present at the Australia premiere of Les Miserables.  In sharp suits, Wolverine (Jackman) and gladiator Maximus (Crowe) roamed the red carpet and put on the charm as they answered questions and entertained the crowd. 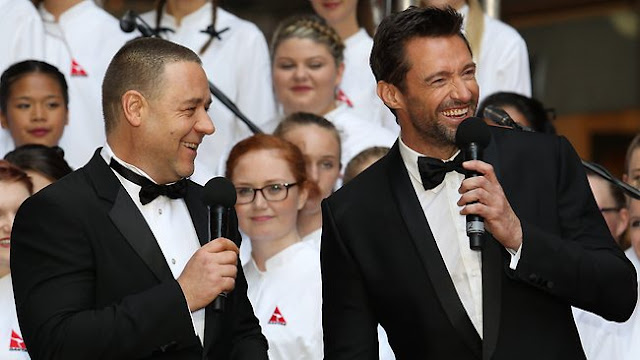 Jackman is notorious for fully committing himself to a role, but the difference was, this time, he needed to give more.  “There’s no doubt that of all the things I feel I can do, this demanded more than anything,” he said.  "As a pedigree of work, it's probably higher than anything else I've been in. The director, the ensemble, it was certainly one of those projects that felt like a once in a lifetime event."

Crowe was all praises for his co-star. "I saw Hugh lead a very complex group of actors through their paces, put an example before them every day," Crowe said. "No matter how intense things got for me I just looked over and looked at his level of responsibility and just went 'what am I complaining about'."

The movie has been getting plenty of good reviews and Oscar buzz from the great performances of its star-studded cast and Oscar-winning director, Tom Hooper.

*Notes
Les Miserables is a French historical novel written by Victor Hugo first published in 1862.
Hugh Jackman endured a 36-hour fluid restriction to help him get the "look" of Jean Valjean.
Tom Hooper won the academy award of best director for his movie "TheKing's Speech".

The inspiration, loves and sneak peeks behind the scenes of Birdmotel 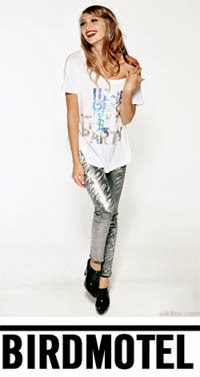 The inspiration, loves and sneak peaks by Birdmotel EBoutique.